The conference cycle of the International Consortium for Critical Theory Programs involves seven conferences focused on “the critical task of the university,” a conference theme on its own, each of which takes up a specific critical task: the critique of contemporary forms of violence; critical memory studies (the political sense of time, focusing on transitions and aftermaths in the wake of unjust regimes and violent conflict, but also on conceiving futurity); and populism and democracy (is populism an uncritical political position? What role does it play in critical and democratic theory?). We believe the listed topics call for contemporary critical reflection, posing the question of whether our existing frameworks and vocabularies can grasp the contemporary global conditions we most need to think about and, if not, how to develop the vocabularies that can. Cross-regional reflection is but one critical task of the contemporary university as it seeks to promote and model a thoughtful engagement with the global environment. The aim of this initiative is both to delineate that task and support its enactment.

The first conference, “The Critical Tasks of the University,” was held in Bologna, Italy in June 2017 in conjunction with the Academy of Global Humanities and Critical Theory at the University of Bologna. The final conference will convene on the same theme at UC Berkeley. Another conference is dedicated to the theme of “Critiques of Contemporary Violence” and will take place in Rijeka, Croatia in June 2018. It will focus on contemporary forms of violence and what form a critique of violence can now take, focusing on state and non-state forms of violence, and the politics of non-violence. Two conferences focus on “Populism and Democracy,” taking place in São Paulo, Brazil, and Brighton, bringing together scholars from Africa, Eastern Europe, Latin America, and the Middle East to address the relation between populism, the popular will, popular movements, and democracy. Two conferences, taking place in Johannesburg, South Africa and Buenos Aires, Argentina, are dedicated to new directions in the field of critical memory studies with a focus on how to narrate the transition from regimes of violence to democracy. Scholars working on the aftermath of slavery, apartheid, dictatorship, and war will convene to consider the political problem of time raised by such transitions. 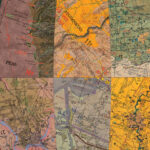 Resistance, Disobedience, Strike: Dissent In the Age of Authoritarian Populism

This event has been postponed. Rescheduled date to be announced. 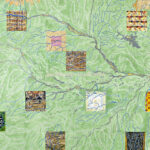 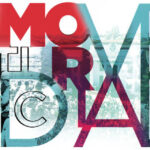 Memory at the Crossroads of the Political Present: The Question of Justice 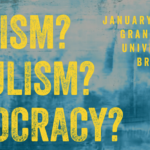 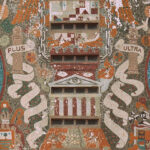 The Arts of Critique 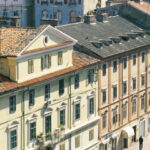 The Critique of Violence Now 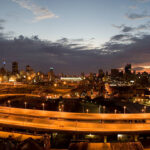 Entanglements and Aftermaths: Reflections on Memory and Political Time 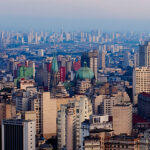 The Ends of Democracy 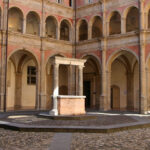 The Critical Tasks of the University