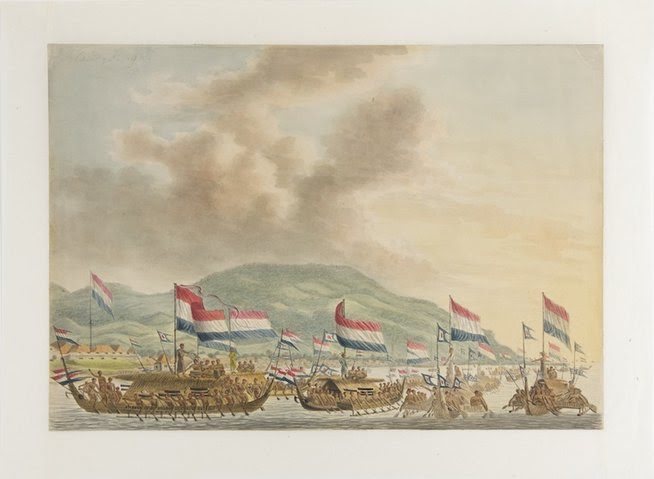 On Becoming a Commodity, or the Making of “Modern History” in Maritime Southeast Asia

In the Spice Islands, today’s Maluku (Indonesia), European trade stimulated a great boom in slave raiding. Many enslaved people were passed from Maluku elites to Europeans and shipped westward to work in plantations and mines as well as in personal service. Yet the meaning and practice of enslavement was contested in Maluku. This talk considers the emergence of the commodification of human beings within the interaction of Europeans, Maluku elites, and the “Papuan raiders” who procured most of the enslaved—as well as suffering enslavement themselves. Today, Papuans are distinguished in Indonesia by race. Yet race, I argue, was not a key component of this slave trade. Instead, race became a principle of inequality and injustice within this region with the history of abolition.

Anna Tsing is professor of anthropology at UC Santa Cruz and also teaches at Aarhus University. Her forthcoming book Field Guide to the Patchy Anthropocene is written together with Jennifer Deger, Alder Keleman Saxena, and Feifei Zhou.