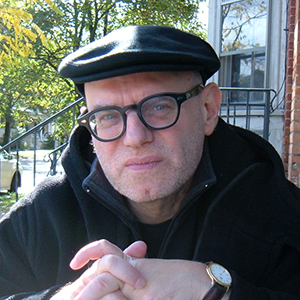 Enzo Traverso is a historian specializing in contemporary Europe with a focus on intellectual history of the twentieth century in a comparative perspective. He studied at the University of Genoa, Italy, and received his Ph.D. from the École des Hautes Études en Sciences Sociales, Paris (1989). Before coming to Cornell, he was a professor of political science at the University Jules Verne of Picardy, France, and a member of the Centre National de la Recherche Scientifique (CNRS). He has also been visiting professor at several European as well as Latin American Universities. His publications include The Origins of Nazi Violence (The New Press, 2003); Fire and Blood: The European Civil War (Verso, 2016); The End of Jewish Modernity: History of a Conservative Turn (Pluto Press, 2016); Left-Wing Melancholia: Marxism, History and Memory (Columbia University Press, 2016).
Events with this scholar

Presentism: The Politics of Memory in the Age of Neoliberalism