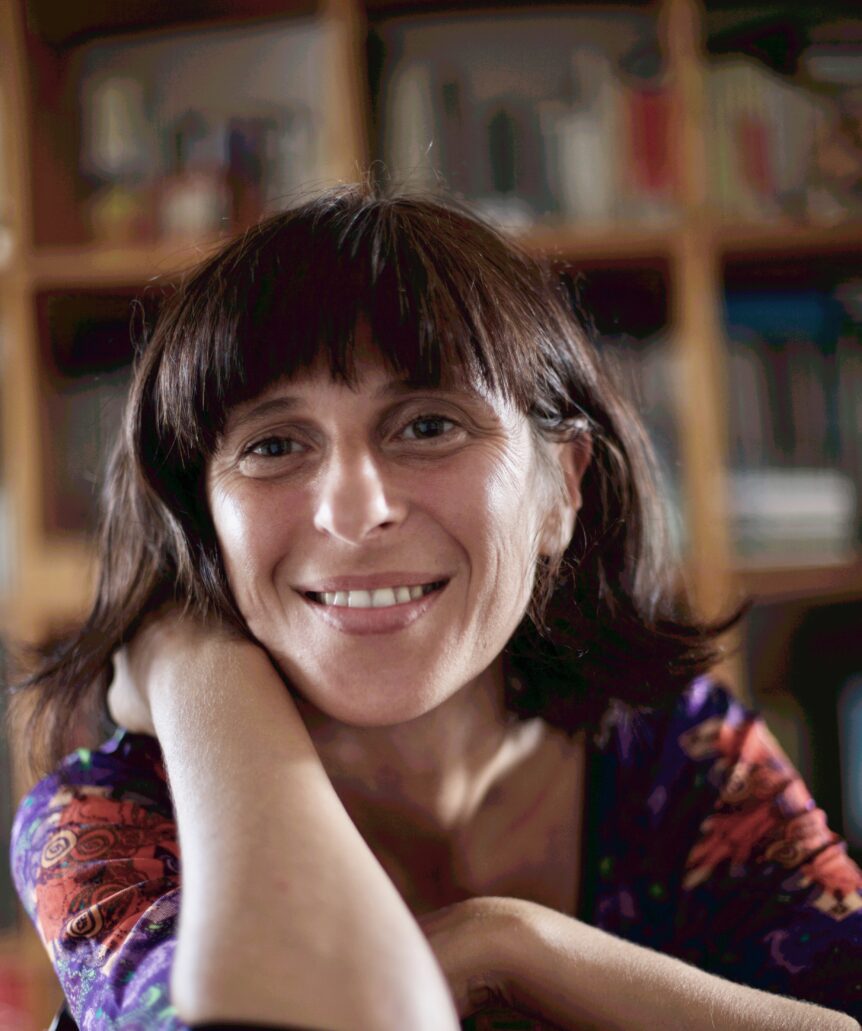 Bodies as Territories: Revisiting the Coloniality of Gender

In this talk I reconsider the “coloniality of gender” to explore some feminist mobilizations of bodies as territories in contemporary Latin America. I start by revisiting Latin American decolonial, non-binary approaches that highlight the coloniality of knowledge that informs medical and racist constructions of gender. Taking as a point of departure the notion that the body is a somatechnical assemblage (Pugliese and Stryker 2009), I then elaborate on the connections between the gendered colonization of bodies and the coloniality of power at play in the logic of femi- and trans-cide and popular feminist struggles against them. Ultimately, my intervention seeks to ponder the potential of these struggles to shed light on the need to center coloniality in the gendering of democratic claims.

Leticia Sabsay is associate professor of gender and contemporary culture in the Department of Gender Studies at the London School of Economics and Political Science. She is the author of The Political Imaginary of Sexual Freedom (2016), and, with Judith Butler and Zeynep Gambetti, she coedited Vulnerability in Resistance (2016). In Spanish, she authored Las normasdel deseo: Imaginario sexual y comunicación (2009) and Fronteras sexuales: Espacio urbano, cuerpos y ciudadanía (2011). She co-edits with Natalia Brizuela and Victoria Collis-Buthelezi the Critical South Book Series (Polity); and with Sadie Wearing and Sumi Madhok, Thinking Gender in Transnational Times (Palgrave).

Presented by the International Consortium of Critical Theory Programs, with support from the Andrew W. Mellon Foundation and the Vice Chancellor for Research at the University of California, Berkeley. Co-sponsored by the UC Berkeley Department of Gender & Women’s Studies, Department of  Spanish and Portuguese, and Center for the Study of Sexual Culture.