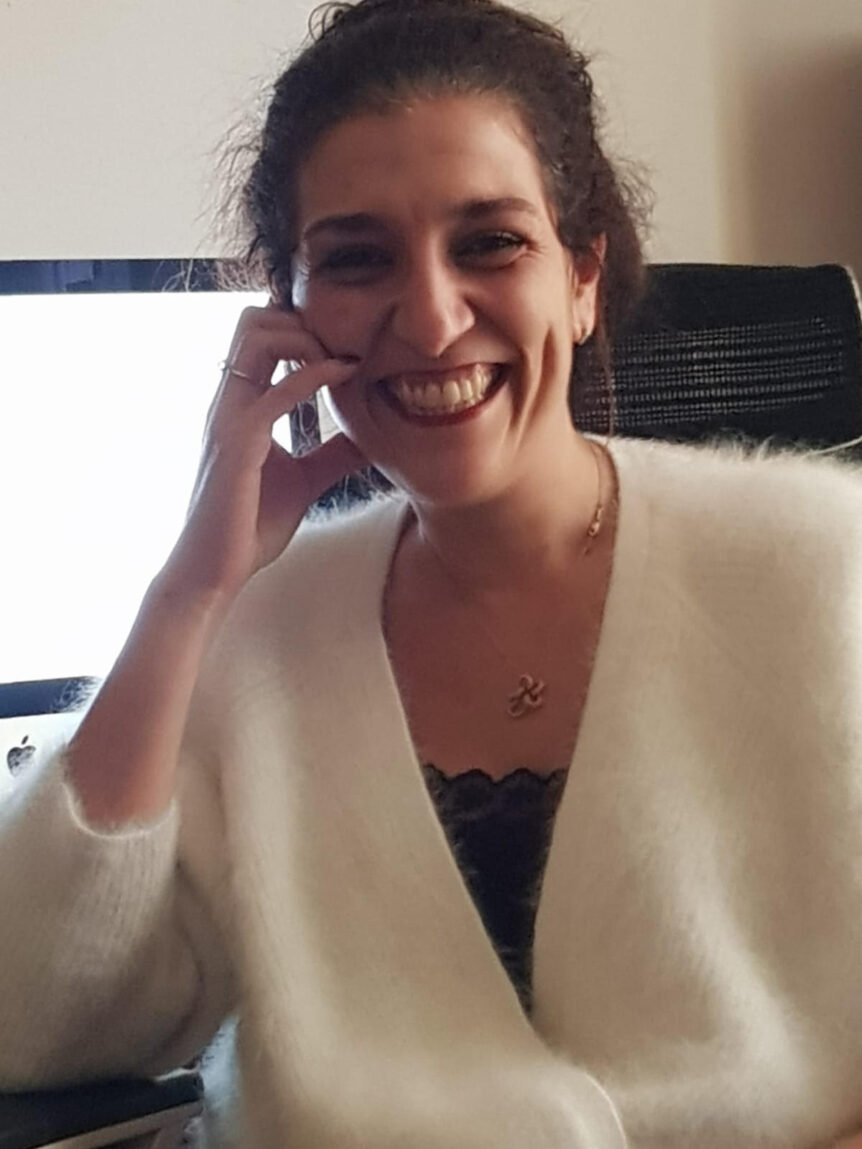 In her book Colonial Trauma, Karima Lazali offers an account of the psychological and political effects of colonial domination. Following the work of Frantz Fanon in the 1950s, Lazali draws on historical materials as well as her own clinical experience as a practicing psychoanalyst to shed new light on the ways in which the history of colonization leaves its traces on contemporary postcolonial selves. In her clinical practice, she found that many of her patients experienced difficulties that can only be explained as the effects of “colonial trauma” dating from the French colonization of Algeria and the civil war of the 1990s. Many French feel weighed down by a colonial history that they have not experienced directly. Many Algerians, on the other hand, are traumatized by what Lazali calls the colonial rupture, the way that the French colonial state at once perpetrated systemic violence and renamed the colonized Algerian, severing the links with community, history, and genealogy. The French state regarded Algeria as a territory with neither history nor culture. The systemic destruction of family and social connections contributed to feelings of loss, abandonment, and injustice, feelings that were reinforced by the postcolonial state when it imposed new names on people and the land, and even more so during the civil war of the 1990s, with its legacy of unburied dead. As she tends to the dead and the returning ghosts of this history of violence, Lazali turns to the literary work of Algerian writers as at once a historical archive and a burial site for the unmourned. Only by reconstructing this history and uncovering its hidden consequences can we understand the impact of colonization on the inner lives of individuals and give them the tools to come to terms with their past.

Karima Lazali is a clinical psychologist and psychoanalyst practicing in Algiers and Paris. She has taught psychopathology at Paris 7 and University of Poitiers. She is the author of La Parole Oubliée (Érès 2015) and co-editor with Beïda Chikhi and Ali Chibani of Nabile Farés, un passager entre la parole et la lettre (Koukou 2019). Lazali’s book Colonia Trauma (La Découverte and Koukou 2018/Polity Press 2021) was awarded the 2018 Oedipus Booksellers Prize for psychoanalytic writing.

Stefania Pandolfo is professor of anthropology and affiliated with the Program in Critical Theory and Medical Anthropology Program. Her work centers on subjectivity, imagination, memory, trauma, and the experience of madness, with a focus on the Maghreb and the Middle East, and in conversation with psychoanalysis and Islamic thought. She is the author of Knot of the Soul: Madness, Psychoanalysis, Islam (University of Chicago Press 2018); Impasse of the Angels: Scenes from a Moroccan Space of Memory (University of Chicago Press 1997); and co-author with Ann Lovell, Veena Das, and Sandra Laugier of Face aux désastres: Une conversation à quatre voix sur la folie, le care, et les grandes détresses collectives (Editions d’Ithaque, Paris 2013).

Colonial Trauma is part of the Critical South book series of the International Consortium of Critical Theory Programs published by Polity. The series aims to galvanize cross-regional conversations and expand the spatial-temporal, linguistic sense of contemporary critical theory. The series publishes texts from important traditions in critical thought emerging from the southern hemisphere that have generally not entered into discussions of critical theory in English, translating works that redefine the global scope and foci of critical thought for the present.

This event is in French with simultaneous French-English interpretation.

This event is in-person only. Per UC Berkeley guidance, masks are strongly recommended for those who are fully vaccinated and required for those who are not fully vaccinated. You will be asked to show verification of proof of vaccination or green badge at the door in order to enter the event without a mask. Legally required exemptions and exceptions for disability and religious belief will be honored.