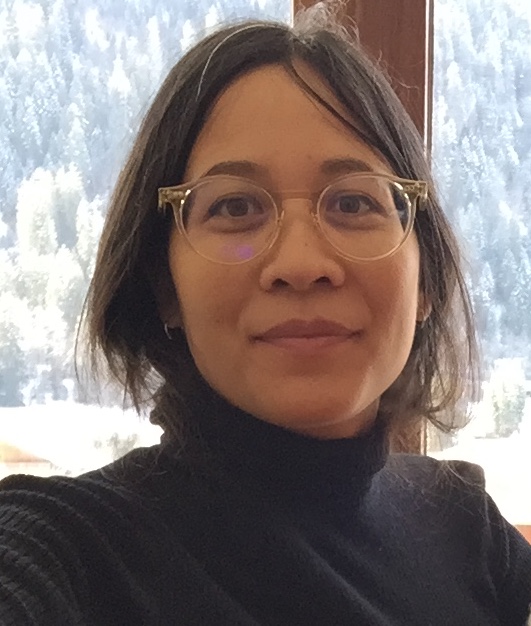 Lucie K. Mercier, Postdoctoral Researcher in Philosophy, Visiting Fellow at the Philosophy Department of the University of Paris 8 and at the Program in Critical Theory, UC Berkeley

My point of departure is the following problem: whilst Frantz Fanon’s works have become central to what might be understood as the critique of race, contemporary concepts of race do not coincide, in any univocal way, with the object of Fanon’s critique. Competing philosophical interpretations of such (present-absent) object have now come to define widely differing, if not strongly opposed, tendencies within the contemporary critical field, crystallizing theoretical, disciplinary, and geographical dissensions of growing importance. Either explicitly or implicitly, most interpretations of Fanon’s philosophical intervention depend upon a certain conception of the relationships between the concept of race, Eurocentrism, and (the history of) philosophy. My suggestion is that, if the object of Fanon’s critique is to be clarified, it is only by laying out such background.

In this paper I return to one of the most heated sites of the contemporary debates on Fanon: the question of the ontological status of “Blackness” in Black Skin, White Masks. I will argue that a dramaturgical reading of Fanon’s critique illuminates this question from an original angle. “Dramaturgy” is here not only meant to capture Fanon’s appeal for different forms of “drama” [drames] – across theater, sociotherapy, existence and history – but also to recover, importantly, the dramaturgy of his critique: how Fanon staged his critical intervention by elaborating an original form of – what I propose to discuss under the heading of – “philosophical address.”

Lucie K. Mercier is a Postdoctoral Researcher in Philosophy, Visiting Fellow at the Philosophy Department of the University of Paris 8 and at the Program in Critical Theory, UC Berkeley (2020-22). She was previously appointed as a Lecturer and postdoctoral Researcher at the Centre for Research in Modern European Philosophy (CRMEP), Kingston University, London, where she obtained her PhD in Philosophy in 2015. Her research addresses the ways in which questions of race and coloniality interfere with the concepts, models and prerogatives of post-Kantian philosophy. She is a member of the Radical Philosophy editorial collective.