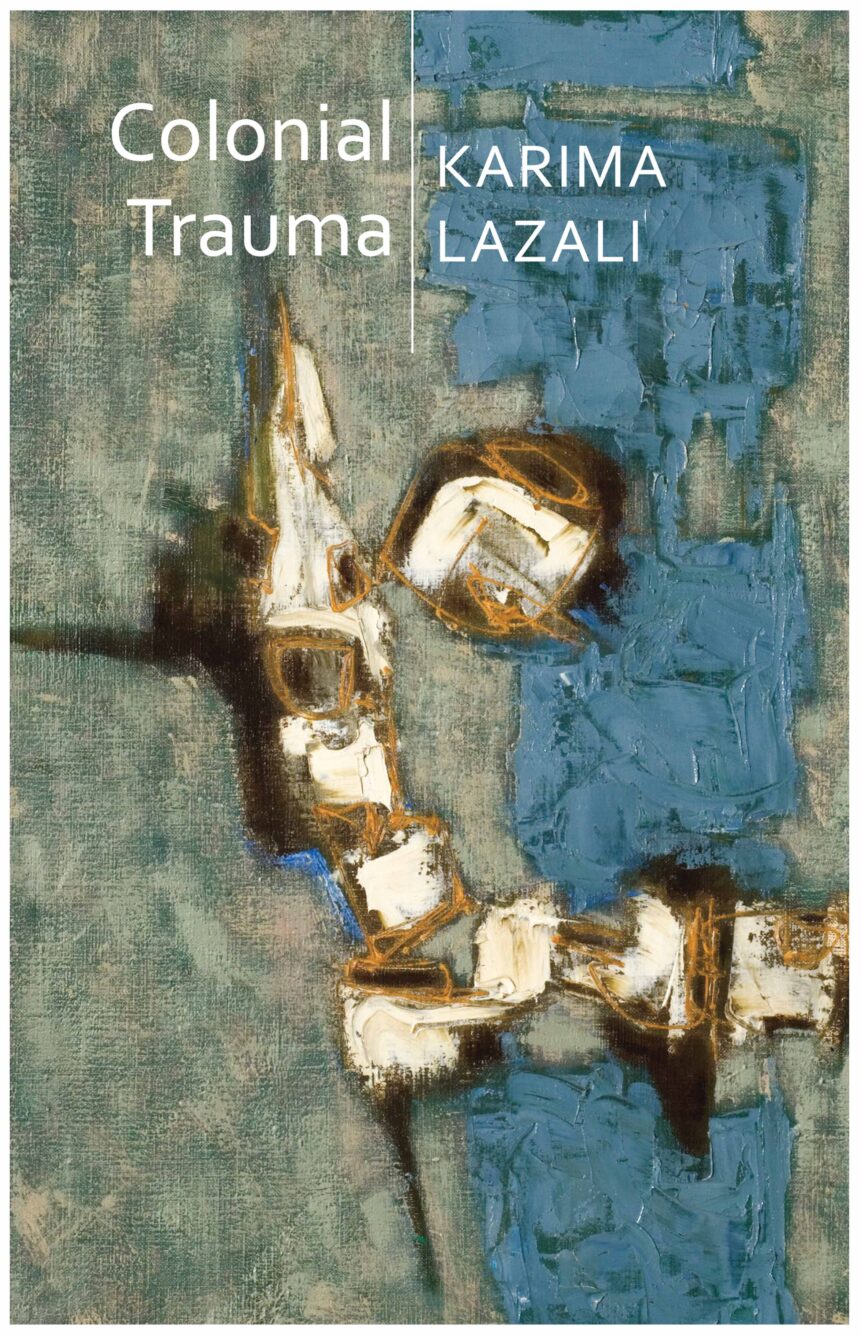 Due to the popularity of this event, the first 500 participants to connect will participate in Zoom, and all other participants will be redirected to view the event as a livestream on our YouTube channel at the following link: https://www.youtube.com/channel/UCu6ZVXkM2vrGveabQrTPvew/live

Colonial Trauma is an account of the psychological and political effects of colonial domination. Following the work of Frantz Fanon in the 1950s, Lazali draws on historical materials as well as her own clinical experience as a practising psychoanalyst to shed new light on the ways in which the history of colonization leaves its traces on contemporary postcolonial selves. In her clinical practice, Lazali found that many of her patients experienced difficulties that can only be explained as the effects of “colonial trauma” dating from the French colonization of Algeria and the postcolonial period. Many French feel weighed down by a colonial history that they are aware of but which they have not experienced directly. Many Algerians, on the other hand, are traumatized by the way that the French colonial state renamed the colonized Algerian and severed the links with community, history and genealogy. The French state regarded Algeria as a territory with neither history nor culture. The systemic destruction of family and social connections contributed to feelings of loss, abandonment and injustice, feelings that were reinforced by the postcolonial state when it imposed new names on people and the land. Only by reconstructing this history and uncovering its hidden consequences can we understand the impact of colonization on the inner lives of individuals and give them the tools to come to terms with their past.