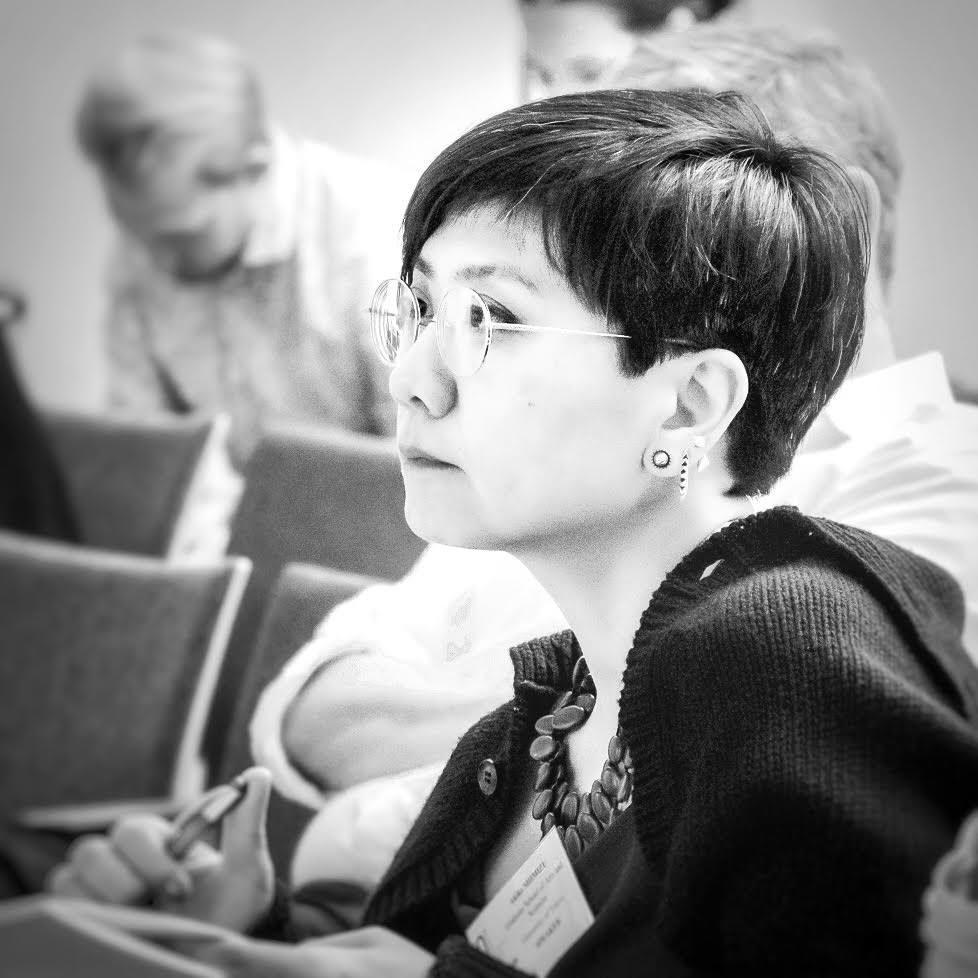 As is often the case with many countries in “the rest,” women’s and/or feminist movements in Japan have often been criticized for uncritically importing and transplanting ideas from “the West” that have no relevance to, and are sometimes even incompatible with, the “local” “indigenous” tradition, culture and society of whatever those critics imagine as “Japan.” Curiously enough, “Japan” has also been described, both by itself and by “the West,” to be somewhat inherently queer and unburdened with the weight of the homophobic religious tradition of Christianity. One may wonder: how is it possible for a society or a culture to be indigenously queer when it is also considered to be inherently incompatible with the idea of equal rights or one’s right to their own body and sexuality? And while the answer might seem, superficially considered, to be quite simple, it is not—unless one imagines said culture in a tired, old, orientalist style as never being “Western” enough to accommodate the notion of human rights and precisely for that reason appears exotic and sexy. If one considers the history of feminist/queer politics and struggles in Japan, especially since the turn of this century, one would find it difficult to dismiss this odd rhetoric of the “imported” and the “indigenous” that inform arguments such as these.

Tracing feminist/queer struggles in the last twenty years, specifically from severe backlash against feminist and women’s movements in the early oughts to a transphobic alliance of the online feminist culture with the Alt-right that we are currently witnessing, this talk intends to demonstrate how the imported and the indigenous, the transnational and the local, have become entwined with each other and are now shaping a distinctively local and inherently transnational form of politics of genders, sexualities and bodies in Japan.

Akiko Shimizu’s main field of research is feminist and queer theories, with a focus on bodies and (self-)representation, queer disability studies, and postcolonial feminist theories. She writes on topics such as queer past/future in relation to Japanese national politics, queer spatial politics in contemporary Japan, and the politics of exposed/vulnerable bodies. She is also a translator of Judith Butler’s and Sarah Ahmed’s works.