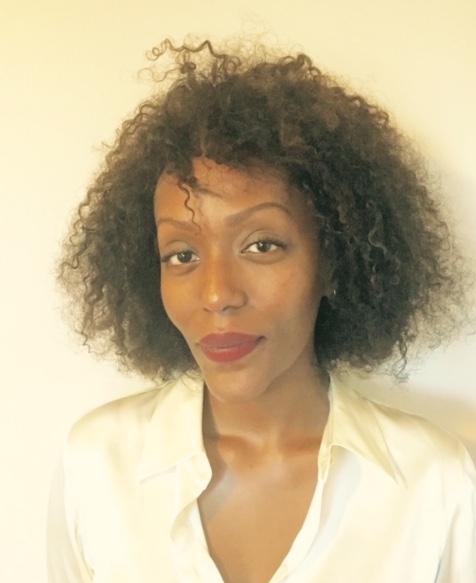 Rebranding the Human: On Wynter’s Custodial “Poiesis” with Axelle Karera

The International Consortium of Critical Theory Programs is proud to cosponsor “Rebranding the Human: On Wynter’s Custodial ‘Poiesis’” with Axelle Karera, an event in the University of California, Berkeley Rhetoric Department 2021–2022 Colloquia Series.

It is in the midst of shared discontent with what the term “Anthropocene” has to offer that demands for alternative accounts of our current ecological predicament are resoundingly emerging. Counter-histories of geo-ecologies are contesting, displacing, while hoping to dismantle an asymmetrical ecological rationality. While the range of their investments is heterogenous, critiques of this unbalanced ecological narrative share an underlying principle: the conviction that new forms and practices of living are possible.

To this end, the work of Sylvia Wynter has proven to be useful for the ongoing interrogation of the contemporary world order, including the network of its related conceptual categories such as “life” or “the human.” Wynter’s canonical texts are indeed now pivotal to various approaches in environmental studies; and the extent to which her archeological approach reveals the conditions of emergence for the Anthropocene are indisputable. On the whole, however, what makes Wynter’s work a crucial Anthropocenean palimpsest is its dispositional intuition according to which there exist a hierarchical normative opposition between an imperious conception of the human and what she calls the “human itself.” In addition to considering the importance of writing a history of “new forms of life” in the Anthropocene, this talk reflects on the extent to which Wynter’s system theory can provide us with the critical means necessary to undertake a black critique of the Anthropocene.

Axelle Karera received her PhD in philosophy from Penn State University. Prior to joining Emory University, she was assistant professor of philosophy and African American studies at Wesleyan University. Karera works and teaches at the intersection of 20th century continental philosophy, the critical philosophy of race (particularly Black critical theory), contemporary critical theory, and the environmental humanities. In addition to an ongoing project on Blackness and ontology, as well as a forthcoming paper on Blackness and hospitality, she is currently completing her first monograph titled The Climate of Race: Blackness and the Pitfalls of Anthropocene Ethics. In the book, Karera turns to the question of relationality in new materialist ontology and speculative realism’s purported return to metaphysics. More importantly, the book’s investigations attempt to discern the ethical core of critical thought in the age of the Anthropocene by attending to its powerful – and perhaps even necessary – disavowals on matters pertaining to racial ecocide.

Presented by the University of California, Berkeley Rhetoric Department and cosponsored by the International Consortium of Critical Theory Programs, with support from the Andrew W. Mellon Foundation and the Vice Chancellor for Research.